Worldwide Free Comic Book Day Comes to Sandusky with Comics for All Ages!

The POP Shop in Sandusky, Ohio is one of thousands of comic book shops around the world celebrating the comic book art form on Saturday, May 4, 2019. On Free Comic Book Day, close to 2 million comic books will be given away by participating stores, introducing as many people as possible to the wonders of comic books!

“The wide array of comic books being published today ensures that readers of all ages — children, teens, and adults – can find something appropriate that will stir their imaginations,” said David Baum, Owner of The Pop Shop. “Comics are alive and well in 2019,” Baum continued. “Comic Books have propelled to the front ranks of American pop culture, many being adapted into movies and TV shows.”

Captain Marvel hit the big screen on March 8th, to an eager audiance.  DC’s Aquaman broke into the to top twenty highest box office grossing films. And, several TV shows viewed through streaming services like Netflix and Prime have comic book linage.  Marvel’s Avengers: Endgame will premier on April 26th, and just one week later everyone gets to celebrate all of this with Free Comic Book Day.

The first 100 people who enter The Pop Shop on Saturday May 4th will receive a package of 4 Free comics.  Baum stated that since supplies are limited, people should come early.  “Last year nearly two dozen people were waiting at our front doors, we are expecting the same response this year.” He continued, “this event is for everyone, it doesn’t matter if you are a seven year old kid or a seventy-seven year old kid, you’ll have fun reading comics.

Star Wars Day – May the 4th be with you!

This years event also has some great extra reasons to attend.  “Not only is it May the 4th, or Star Wars day, but Its like a mini Comic Con at our store. We will have a celebrity artist as well as local creators showing and selling their own creative wares,” Baum continued.

Plus there will be characters for people to get their pictures taken with. Everyone is invited to wear costumes of their favorite Pop Characters, and Darth Vader, and Kilo Ren are among the professional cosplay characters that will be in attendance.

He was also the instructor for the Comic Book Illustration and Digital Illustration courses at the Columbus College of Art and Design in Columbus, Ohio for ten years and has taught the Ohio State University’s Summer Comic Book Workshop as well. 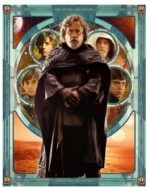 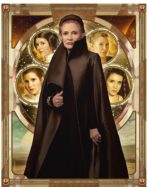 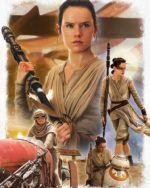 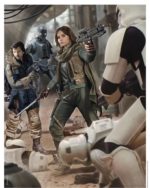 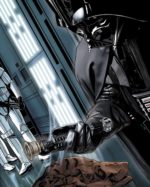 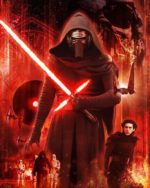 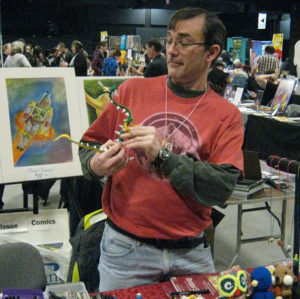 Steven Myers is by trade an Art Teacher in northern Ohio. He applies his artistic side by making polymer clay statues, painting, and drawing in both pastel and ink. His normal subjects are comics and pop culture subjects. He also writes and draws his own mini-comic, the F.E.D.s, and the webcomics “Mutant Elf” and “Mutant Animals vs. Zombies Vs. Machines vs. Humans”. Plus he regularly contributes to several anthologies. 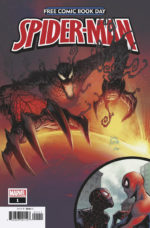 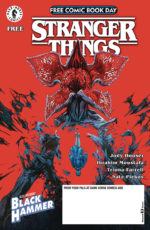 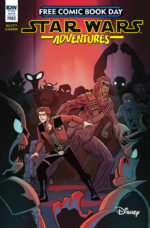 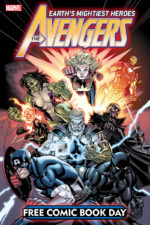 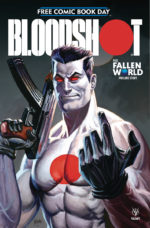 Learn to play Magic: The Gathering

The POP Shop has teamed up with Hasbro, the makers of the world’s most popular Collectible Card Game, Magic the Gathering, to teach as many people as possible how to play.

We have nearly 200 free Welcome decks to give away, enough for everyone who is interested in taking the Free Tutorial.

Each deck contains two small decks of 30 cards each that when combined make a full deck, ready to play.  We will take you all the way from learning the basic info about the game to being able to play a basic game.  Millions of people all over the world play Magic, it’s a great way to make new friends, and have fun doing it.